September 12th, 1492. What happened in the Medici family history?

Posted at 12:51h in Uncategorized by Silvia Iovino 0 Comments 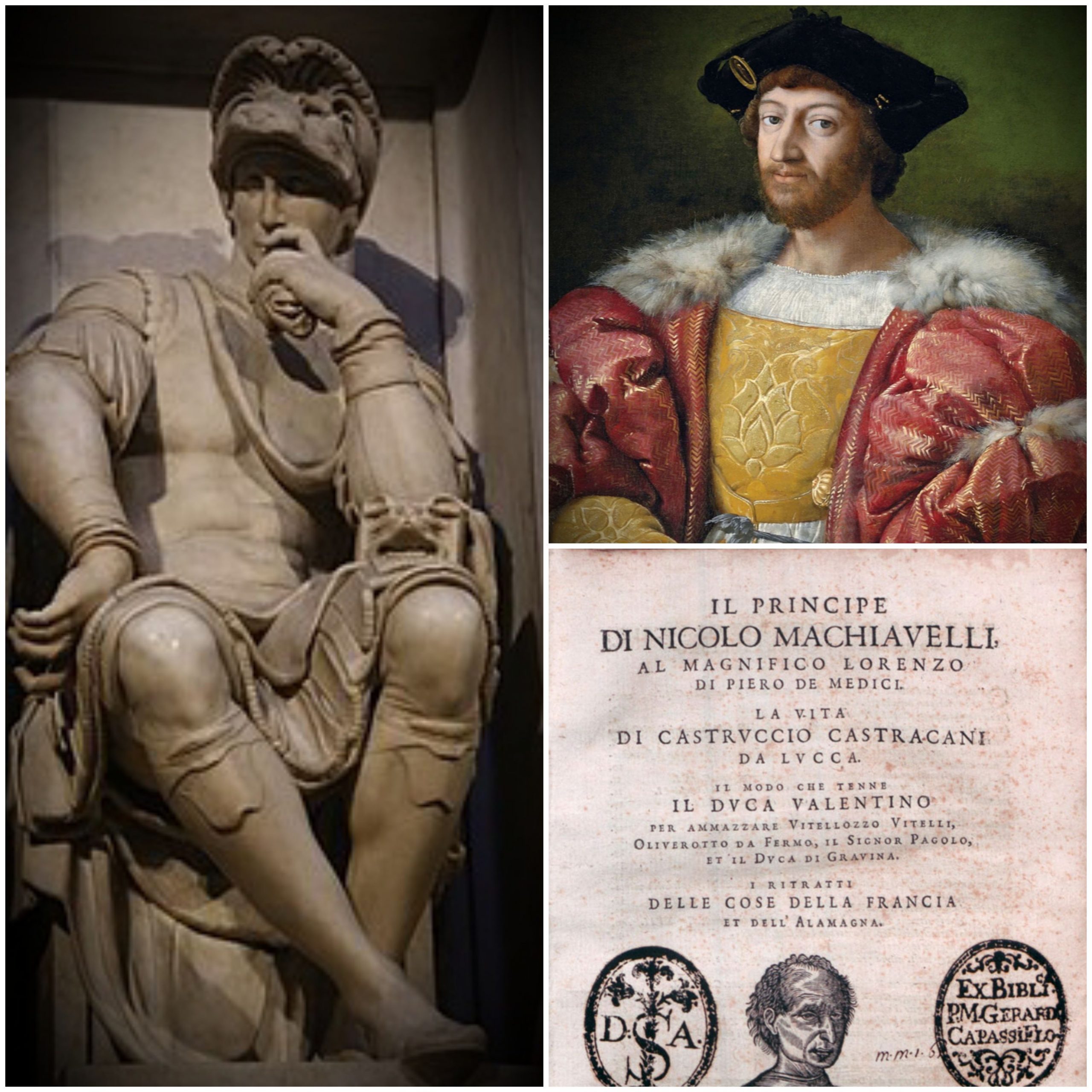 Lorenzo duca di Urbino, son of Piero The Unfortunate and nephew of Lorenzo The Magnificent, was born on September 12th, 1492.

Lorenzo was born not long after Lorenzo The Magnificent had passed away.

In 1494, Piero The Unfortunate opened the doors of the city of Florence to the French sovereign Charles VIII and his expansionist ambitions. A revolt broke out in Florence and the Medici Family was forced to flee the city; hence the Florentine Republic was established.

Nevertheless, Lorenzo relied on his mother’s influence: Alfonsina Orsini was a noble roman woman who did everything within her power to ensure her son had some territories to govern and rule over.

Furthermore, Medici themselves strived for a political alliance to facilitate their triumphal return to the city of Florence. Medici formed a coalition agreement with Spain and its general Ramon de Cardona who plundered the town of Prato leaving a path of reckless destruction, violence and death in his wake.

This affirmative action would effectively impact on the Chancellor of the Florentine Republic who started to consider the possibility of the return of the family to Florence.

Meanwhile, Lorenzo’s uncle was elected Pope taking the title of Leo X. Lorenzo therefore gained several advantages from this election: on September 4th he entered the city led by his uncles, Leo X and Cardinal Clement VII.A while after, Leo X turned the lordship of Florence over to Lorenzo and gave him the duchy of Urbino.

What was the man Lorenzo like? Handsome and charming, he had been introduced to classical studies by his mother, but he would go on hunting trips or spend time in the company of ladies, rather than learning Greek or Latin.

Lorenzo indulged his family and its expansionist ambitions, being a kind of a pawn in the political scenario at the time. By his marriage with Madeleine de la Tour d’Auvergne, member of the French aristocracy, he had one daughter, Caterina de’ Medici, future queen of France.

Why is Lorenzo a commemorate-to-be figure?

Niccolò Machiavelli addressed to Lorenzo his treatise The Prince, highlighting his ability and shrewdness.

After Lorenzo’s death, April 28th 1519, due to syphilis, Michelangelo Buonarroti addressed him a monumental grave inside the New Sacristy of Basilica di San Lorenzo.

This website uses cookies to improve your experience while you navigate through the website. Out of these cookies, the cookies that are categorized as necessary are stored on your browser as they are essential for the working of basic functionalities of the website. We also use third-party cookies that help us analyze and understand how you use this website. These cookies will be stored in your browser only with your consent. You also have the option to opt-out of these cookies. But opting out of some of these cookies may have an effect on your browsing experience.
Necessary Always Enabled
Necessary cookies are absolutely essential for the website to function properly. This category only includes cookies that ensures basic functionalities and security features of the website. These cookies do not store any personal information.
Non-necessary
Any cookies that may not be particularly necessary for the website to function and is used specifically to collect user personal data via analytics, ads, other embedded contents are termed as non-necessary cookies. It is mandatory to procure user consent prior to running these cookies on your website.
SAVE & ACCEPT